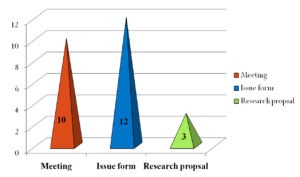 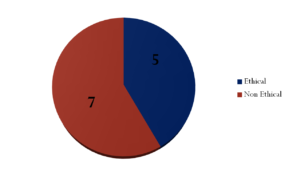 These are following issues that HEC received:

1. Only 40 days maternity leave was in policy. Now it is changed to 90 days maternity leaves.
2. The use of confidential files by an internee is restricted. The medical record has made a form that restricts the issuance
of the file to a concern person only.
3. Confidentiality of Staff data have proven more secured.
4. The outpatient department mistakenly conducted non prescribed test. It was acknowledged and refunded to the
patient.

We at Tabba Kidney Institute (TKI) believe in providing our patients ethical care of highest medical standard. To monitor
this, we have a Hospital Ethical Committee (HEC). HEC is an independent body comprising doctors, nurses, a
representative of TKI management and an independent non-medical professional who is not an employee of TKI.
Currently Senior Nursing Manager of TKI is chairing the committee.
HEC implements and monitors ethical practices in delivery of patient care, teaching and training of medical
professionals and in medical research conducted at TKI. To achieve this, HEC conducts regular lectures by in-hospital
faculty and invited faculty to update TKI employees about codes of ethics and their implementation.
Any medical professional at TKI, any patient or his family member can point out his observation to HEC by filling in a
predesigned form and the HEC will look into the matter.
Tabba Kidney Institute also encourages professional growth of its employees. Senior Nursing Manager was facilitated
to complete her Post Graduate Diploma (PGD) in Biomedical Ethics at CBEC-SIUT and was encouraged to complete
the PGD project “Introduction of Biomedical Ethics among nursing staff” during her job at TKI. 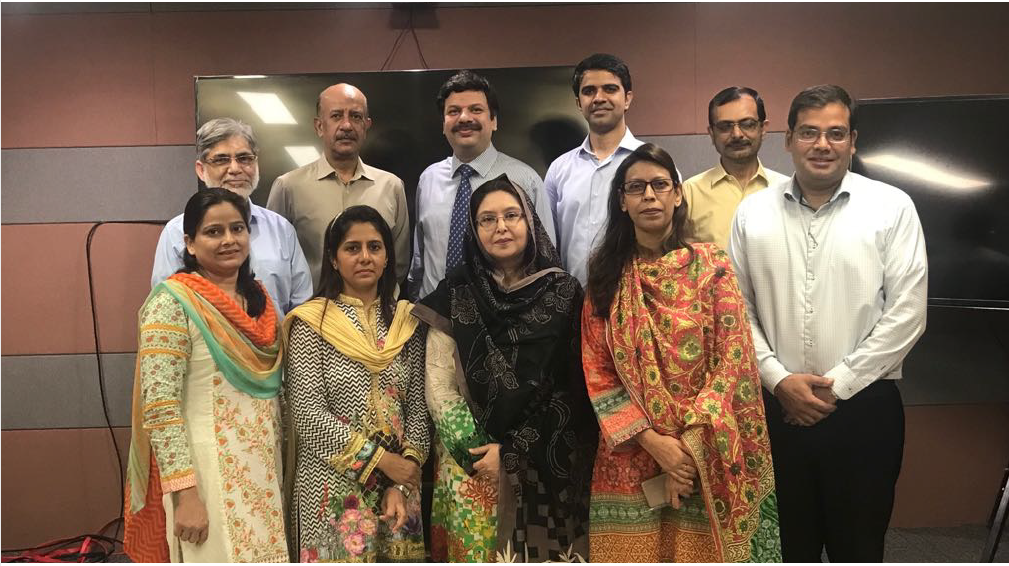 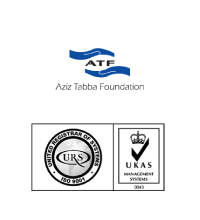